Keeping it Real: A Day in the Life of Me

0 Comments
Home > Blog > Uncategorized > Keeping it Real: A Day in the Life of Me 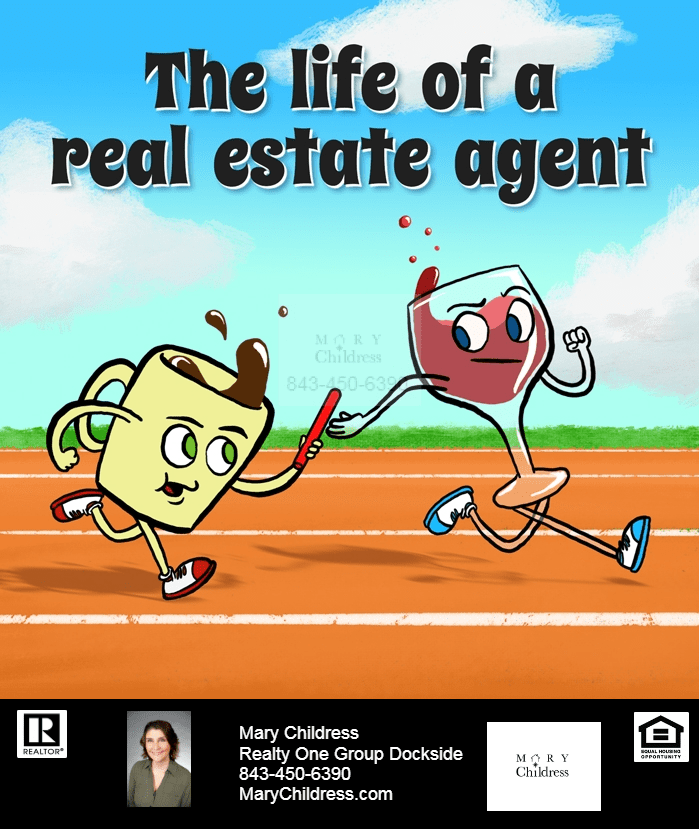 The only thing missing is the green tea I drink in between these 2 guys...

I'm going to share just a few of the highlights from my day. You can't make this stuff up!! 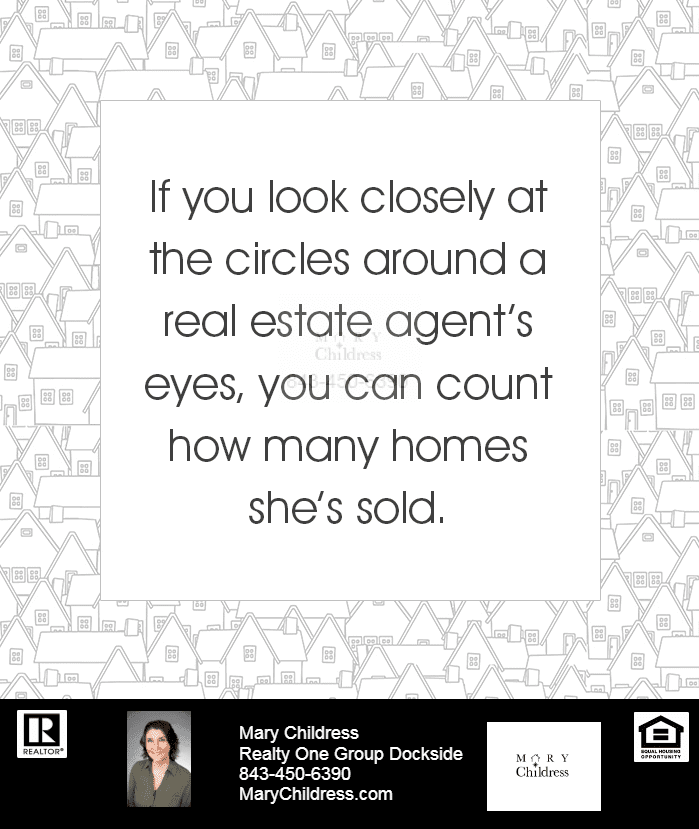 Combined with no sleep.. So thankful for good concealer.

-After having back to back appointments yesterday (which is the mark of an excellent day for a real estate agent) I did paperwork and prep for next day until 2AM.

-I discovered, quite by accident, that I can stay awake for an entire TV episode if I watch it standing up!  This was momentous.  Finally watched all of  Season 3 Episode 4 of Stranger Things . Who knew I just needed to watch it standing up while folding the mountain of clothes that were covering my bed at 2AM?

-Risked a nudge from an over zealous Words With Friends opponent, by going  straight to sleep after clothes folding marathon. Almost asleep before my head hit the pillow when I had a panic moment.  I forgot to email updates to my sellers as I do on Thursdays.  Even though it was technically Friday,  I jumped up and sent my email updates.

-I woke up 3 minutes before my alarm and stumbled to the kitchen to start  coffee. I applauded myself for having the foresight to put the water in the coffee maker 'last night'.  I debated postponing Samson's morning walk since I was starting the day late, but he'd have none of that.

-After walk I was happy to come back home to my family sitting around the counter. Until I pushed the button for coffee to find that they had drank the whole pot. (insert profanity) (Shook it off) My son made me more coffee.

-Got ready for first listing appointment of the day.  Owner had indicated she was interviewing two other agents and I felt like I was the obligatory third that she was using to rule out the second and go with the first. Even though I was super prepared, I listened to two of my "Get It, Girl" songs at full volume while putting on make up. I won't say what my lucky songs are, but one is by Eminem and the other Eric B and Rakim.  Anyway, I don't have time for conventional therapy, so I use all types of music for healing and inspiration. 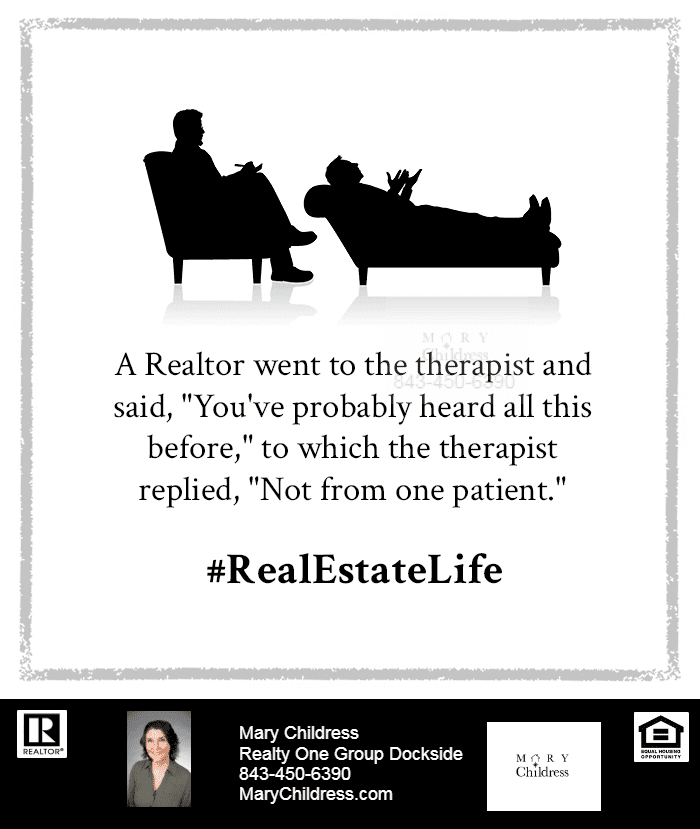 -Got the listing and made new friends in the process. (human and canine)

-Spent part of day showing property. Got a few more clients under contract and a few others closer.

-Lost three hours of work due to a computer glitch/log out. Note to self: Maybe there's  something to this Mercury Retrograde thing....

-Got a present from a client/friend.  It's the biggest most delicious loaf of challah I have ever seen.

-Decided to procrastinate dinner plans further and walked Samson to the park. Before getting back to my house a bird came screeching and dive bombing at us. I thought  maybe I was delirious from lack of sleep and hunger but picked up pace just in case I was about to get attacked by a bird.   He came at us again.  My 165lb  big baby of a dog became concerned and picked up pace as well. A neighbor, who had been sitting on his front porch, stood up to get a better view of the bird attack.  At this point, I started waving my arms and moved off the sidewalk toward the middle of the road in case I was near a nest. My first ever conversation with this neighbor went like this:

Me: "He's coming at me." Him: "I see that." Me: "I wonder if he has bird flu." Him: "Maybe so."   At which point, the bird circled back toward us screeching in a very threatening manner.   Samson and I took off running toward our house. My reading glasses fell off the top of my head into the street but I was able to escape the attack with no injuries.  Bright side:  Best cardio I've had all week. Plus, I didn't feel as guilty about ordering food only 4 days into my 'no eating out' month.  Pretty sure I provided quality entertainment for my neighbor, too. 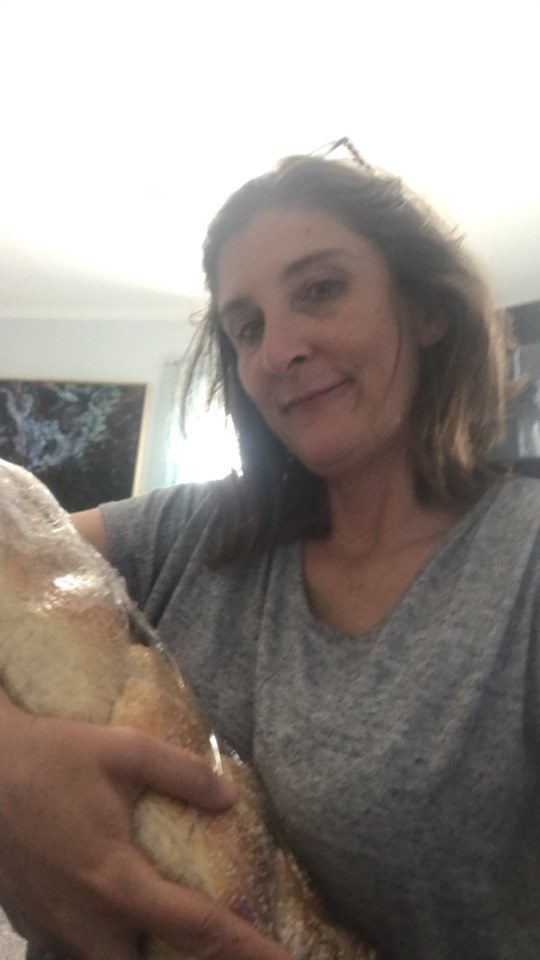